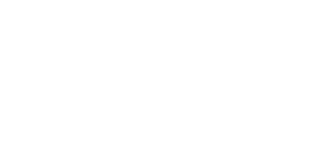 A Modern Family Garden in Prestbury

A previously neglected space was to become a modern family garden in Prestbury.

The rear garden was divided in two by a ricketty retaining wall and the children had only a tricky sloping lawn on which to play. The first thing we did was create a clean, sharp retaining wall which is also a raised planting bed, bringing planting closer to the house. The terrace was laid as both granite paving and timber deck, to reflect the materials used within the adjacent rooms of the house.

A second raised bed was built at the end of the main terrace, also acting as a retaining wall. The main wall also acts as a screen to enclose the garden. All walls are built in block work and rendered to match the house, but a section of the larger wall was clad in slate to create a decorative feature and break up the expanse of walling. 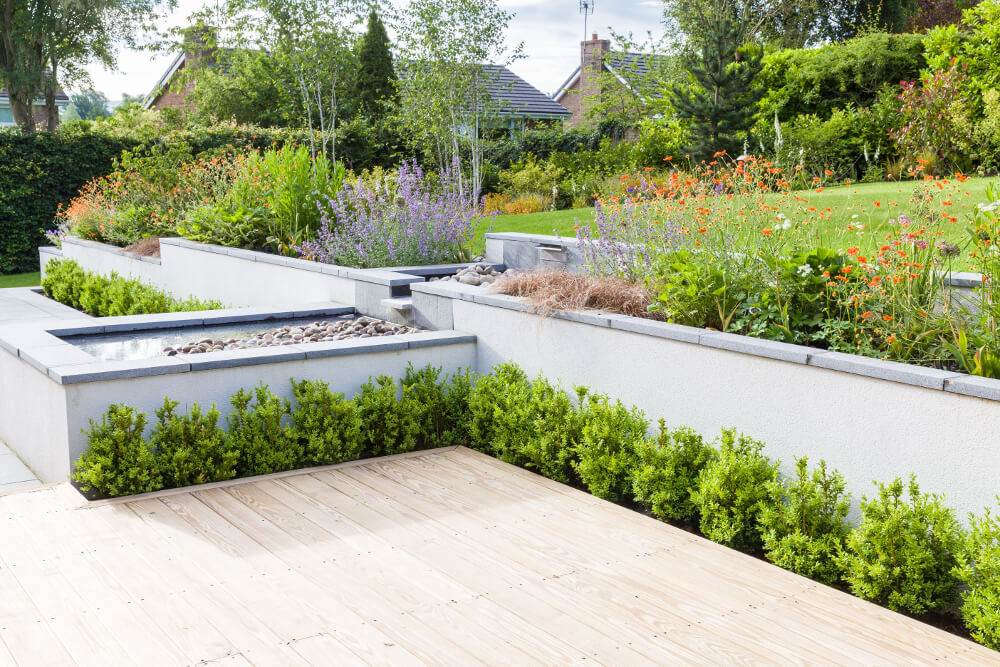 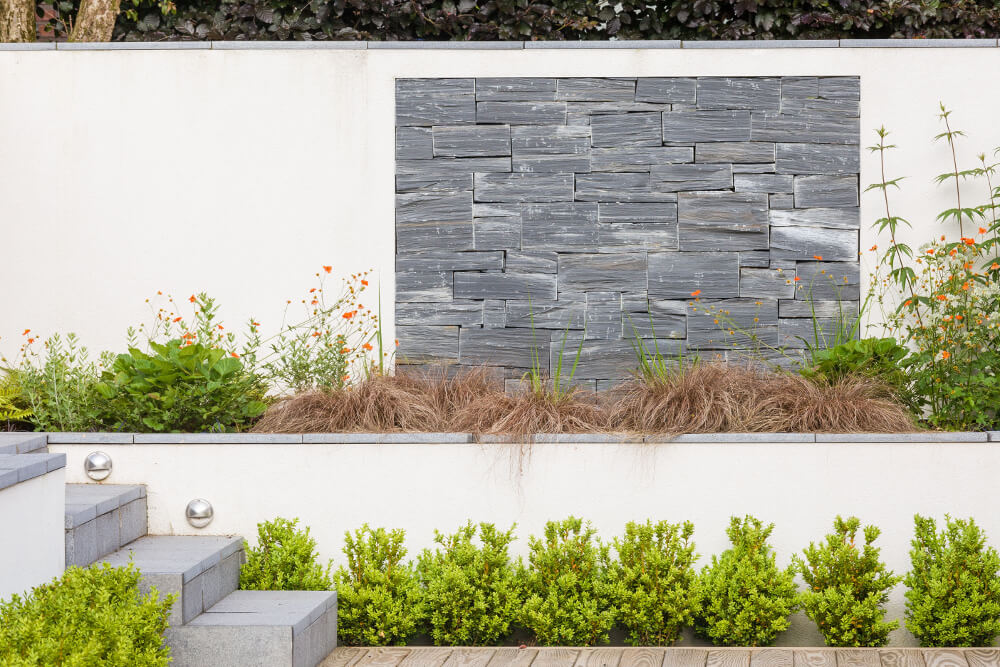 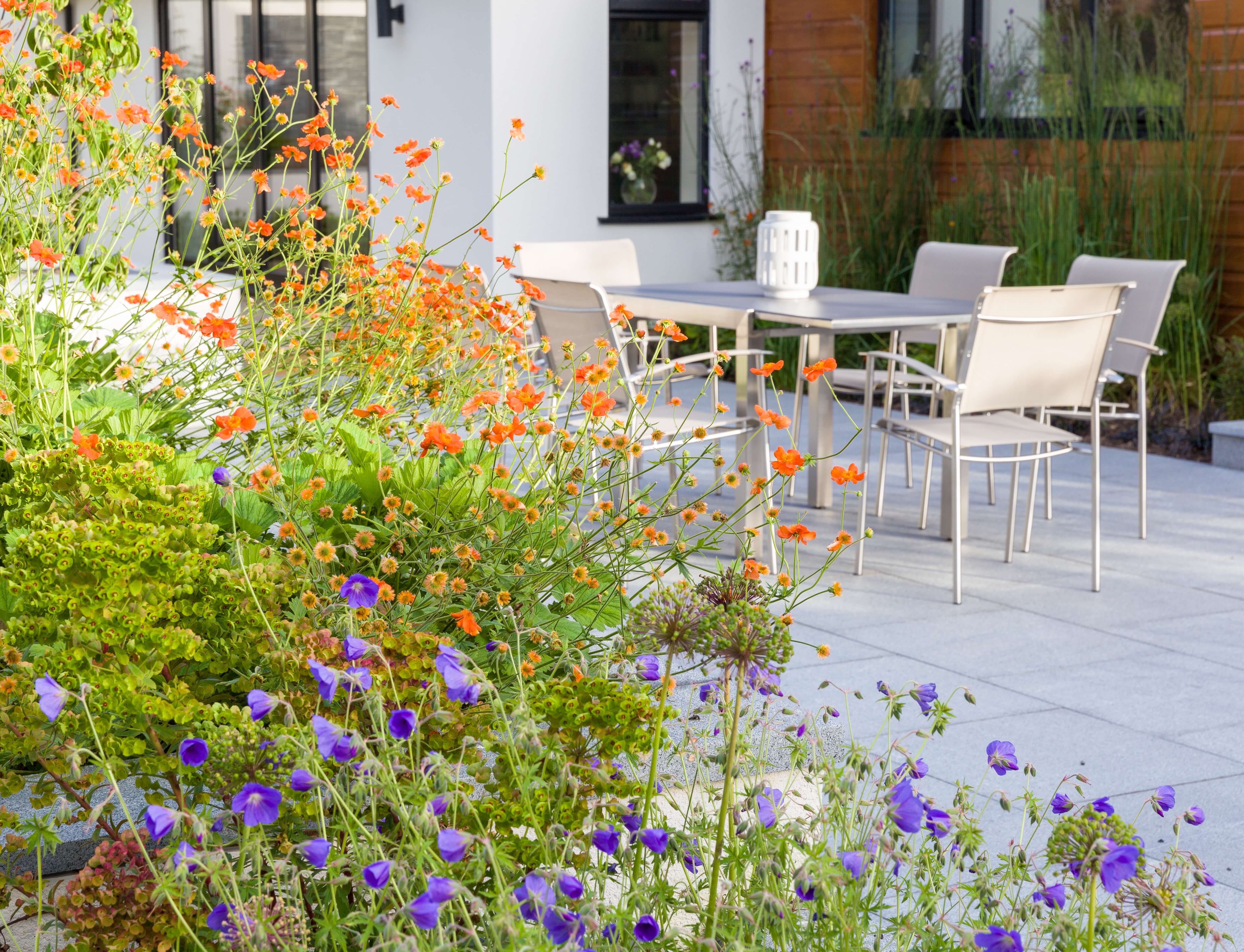 To add interest and divide the main terrace into two separate areas, we built a water feature into the retaining wall which jutts out into the paved area. Large coping stones also act as somewhere for visitors to casually perch.

The lawn was graded to a more shallow slope so that the children can start to enjoy ball games again. Planting around the edge of the lawn incorporated trees to improve privacy and add winter interest and structure, amongst a mixture of shrubs, perennials and grasses.

We will design your garden from the initial concept ideas through to finalising the requisite plans, drawings and written schedules, all of which are sent out to our recommended landscape team to quote.

We continue to work with the landscape team throughout the build process to ensure your finished garden is installed to the highest standards and as per the specification.

After sourcing the best quality plants at the best price, we will be on site to carefully set out all the plants in their final positions, ready for the landscape team to plant them.